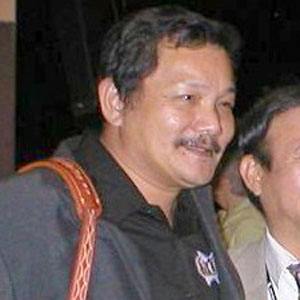 A Filipino pool player who is most recognized for being a two-time World Champion of the sport.

When he was young he worked as a billiard attendant at his uncle's pool hall, which inspired him to learn the cue sport.

During the peak of his career it was said that he was raking in $80,000 per week.

He had three children with wife, Susan Reyes.

He and TV actress, Barbie Forteza, are two prominent personalities to emerge from the Philippines.

Efren Reyes Is A Member Of