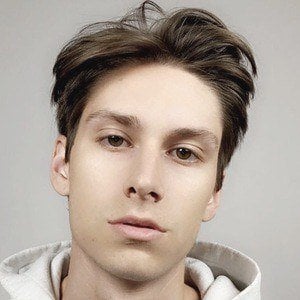 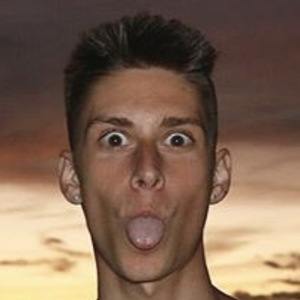 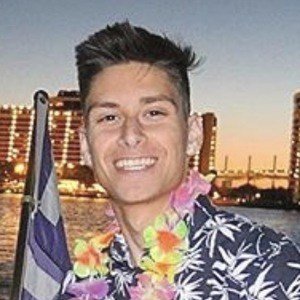 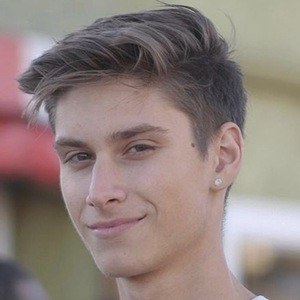 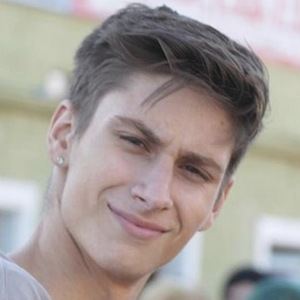 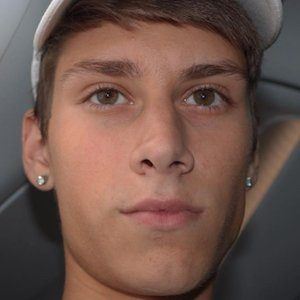 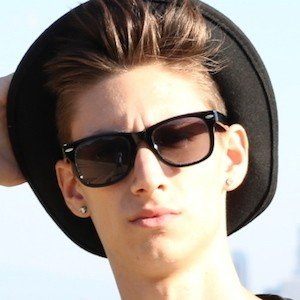 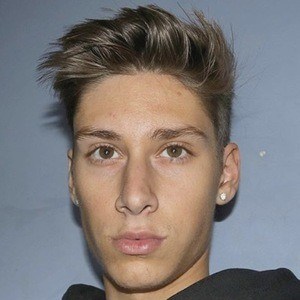 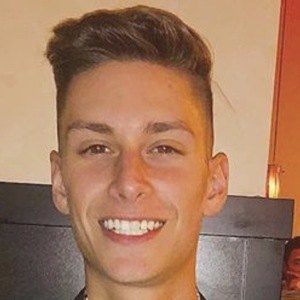 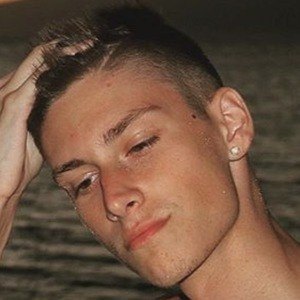 Entrepreneur who has invested in several companies and formerly owned a social media marketing firm called ATBDaily. He also gained fame as a broadcaster on the network YouNow as his ImDanHill account earned hundreds of thousands of fans.

He quickly gained a large fan base on YouNow after creating his account in January of 2015.

He appeared on the TV show Dance Showdown in 2016. On Twitter he is known as ItsDanRelates where he has reached more than 100,000 followers.

He was born in Chicago and is from the St. Charles area of Illinois.

He collaborated with Matthew Lush on a YouTube video called "Don't Pop It Challenge."

Dan Hill Is A Member Of