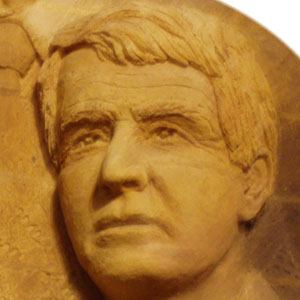 Influential modernist landscape architect who designed more than 1,000 spaces, among them the John F. Kennedy Library in Boston.

He became interested in the design of golf courses and started reading books on landscaping after caddying on weekends. He would go on to design the Miller House and Garden in Columbus, Indiana.

He grew up in the Roxbury Highlands section of Boston, Massachusetts. He attended Harvard with such future notables as Garrett Eckbo and James C. Rose.

He helped with the design of I. M. Pei's East Building at the National Gallery of Art in Washington.

Dan Kiley Is A Member Of