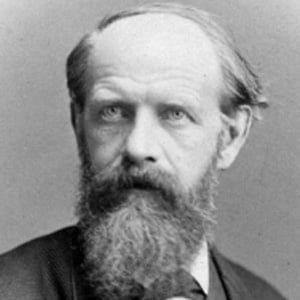 Inventor of the Techcrete building system, prefabricated homes designed to be easily assembled and disassembled.

He received his Master's degree in Architecture from the Harvard University Graduate School of Design in 1937. He then was hired by Sven Markelius in Sweden for six months.

His pioneer efforts with prefabrication technologies earned him the title, the Grandfather of Prefab.

His family was residing in Milwaukee when he was born; he attended college with fellow architect Walter Gropius. He was awarded the AIA Award in 1954.

He and Frank Lloyd Wright were both born in Wisconsin.

Carl Koch Is A Member Of