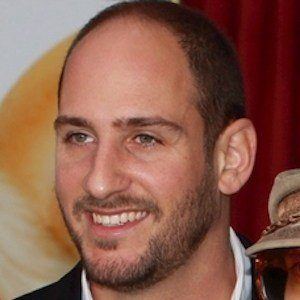 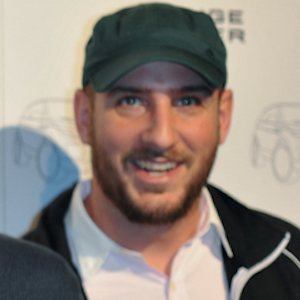 Drummer known for being one of the original members of the band OK Go. Their first major hit came in 2006 with the single "Here It Goes Again," which appeared in the video game Rock Band.

He was studying at Columbia College when he met his future band members. They originally went by the name Stanley's Joyful Noise.

The band's 2007 EP was designed to raise funds for people displaced by Hurricane Katrina. Their music was featured in three EA Sports games in 2003.

He married Kristy Swailes in 2007 and has a son.

He and Damian Kulash have played together in OK Go.

Dan Konopka Is A Member Of