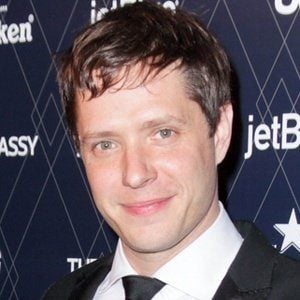 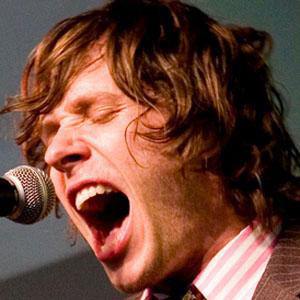 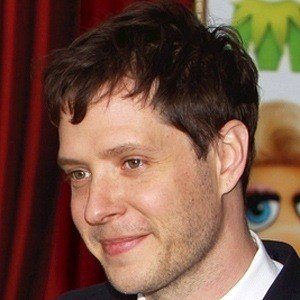 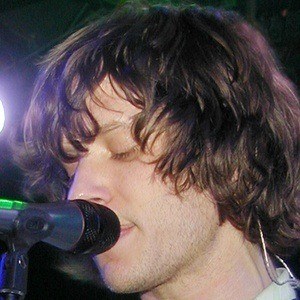 While attending Brown University, he performed with the bands A La Playa and Calixton Chinchile.

He grew up with a sister named Trish Sie.

In 1998, he and guitarist Andy Ross became founding members of OK Go.

Damian Kulash Is A Member Of