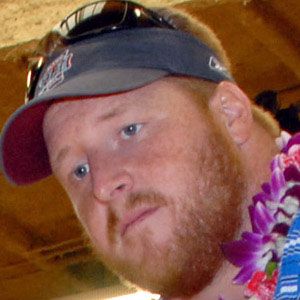 NFL center who debuted in 2003 for the New England Patriots. After nine years with the Patriots, he joined the Denver Broncos in 2012.

He made the second team All-Big East three times while at Boston College.

He made both the Pro Bowl and the All-Pro team in 2007 as a member of the Patriots.

He married Amber Koppen during his career.

He played his first nine seasons for the Patriots under head coach Bill Belichick.

Dan Koppen Is A Member Of