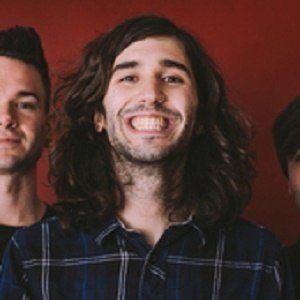 Former lead vocalist of the emo/pop punk band Real Friends who released one full-length album, called Maybe This Place Is the Same and We're Just Changing, in 2014 between seven EP releases from 2011 to 2015.

He was added as the vocalist soon after Kyle Fasel and Dave Knox founded the band in late 2010.

He performed alongside Brian Blake, Eric Haines, Kyle Fasel, and Dave Knox in Real Friends. He parted ways with the band in February 2020.

He and the band were based out of Tinley Park, Illinois.

He and Real Friends played at Warped Tour 2014 alongside Tyler Carter and Issues.

Dan Lambton Is A Member Of