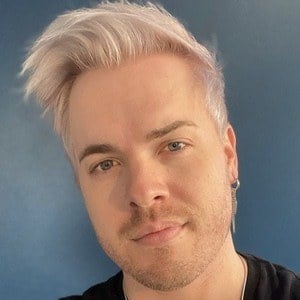 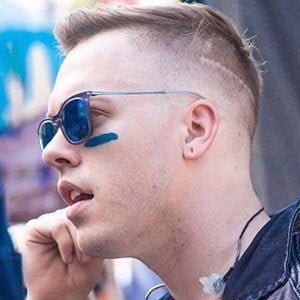 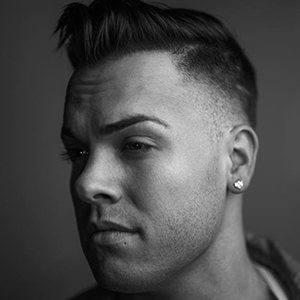 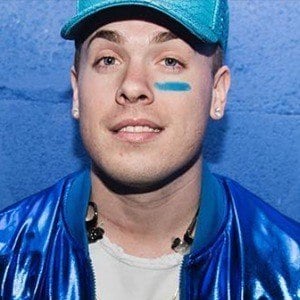 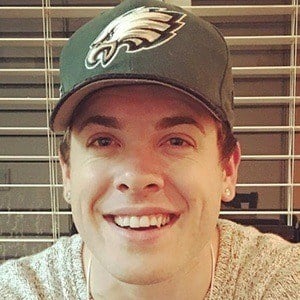 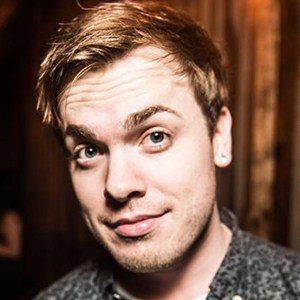 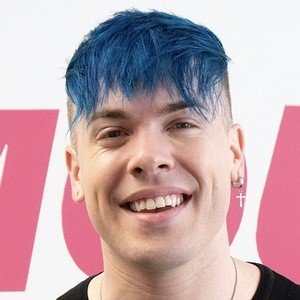 Lead vocalist of the punk/symphonic rock band Set It Off who initially helped the band gain a following through his YouTube channel rockmaniac89. The band's first EP was titled Baby, You Don't Tripajaharda.

He met guitarist and backing vocalist Dan Clermont in high school, where they were both a part of the school's marching band. He later attended Oberlin Conservatory of Music as a classical clarinet student.

He is an original member of Set It Off with Dan Clermont, Zach DeWall, Austin Kerr, and former drummer Blake Howell.

He was born in Tampa, Florida and has a sister named Cambia. He got engaged to Shay Phox in July 2019.

He asked All Time Low lead singer Alex Gaskarth if he could sing a song on stage during a live show of theirs and put a video of his performance on YouTube.

Cody Carson Is A Member Of