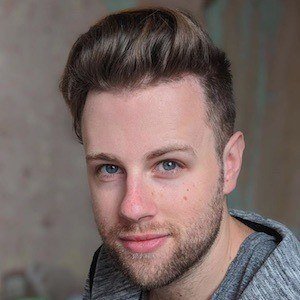 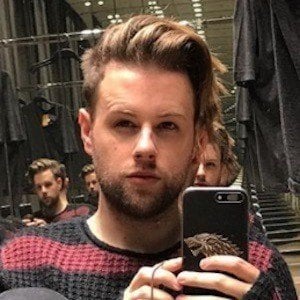 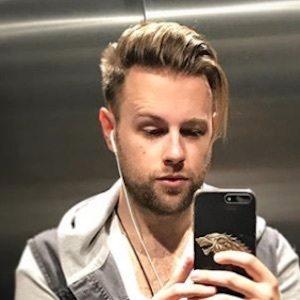 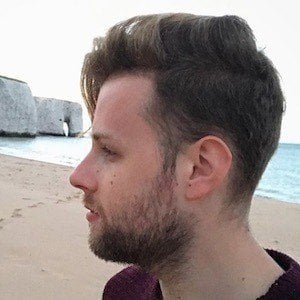 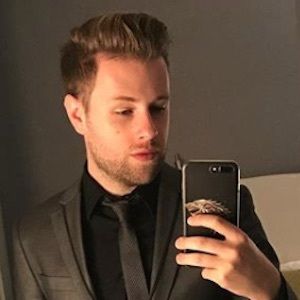 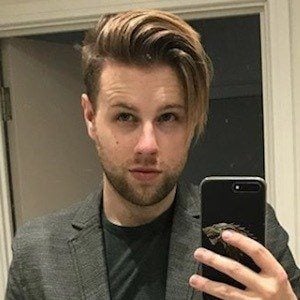 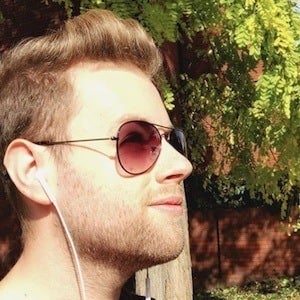 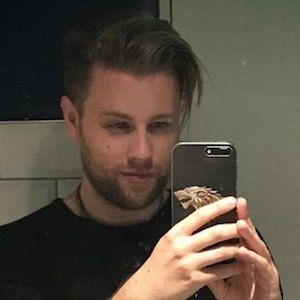 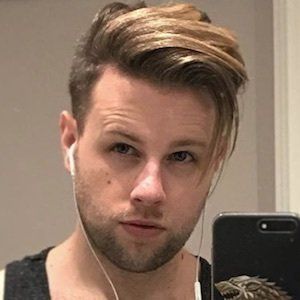 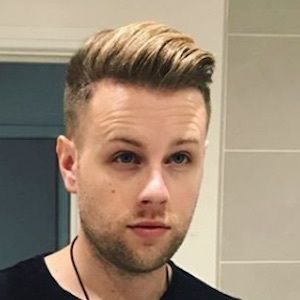 YouTuber and baker known for his vlogs and frequent collaborations with fellow YouTubers. His self-titled channel has reached over 90,000 subscribers as well as 14 million cumulative views.

He began his YouTube channel in November of 2011 and posted his first video, "3 Reasons Why Hufflepuff Are the WORST" on March 4th, 2012. He became a full-time YouTuber in March of 2017.

He frequently collaborates with fellow YouTuber Jack Howard, including most notably with his baking series.

He was born and raised in Warrington, England.

He has taken part in a collaborative video on his channel with fellow YouTuber Hazel Hayes called "YouTube Hunger Games with Hazel Hayes!"

Daniel J. Layton Is A Member Of