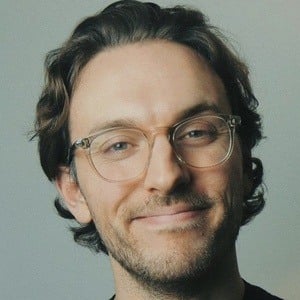 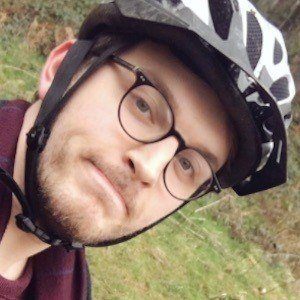 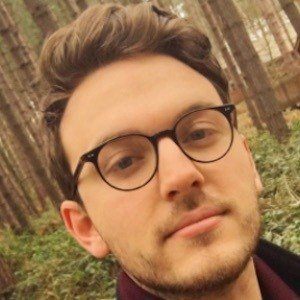 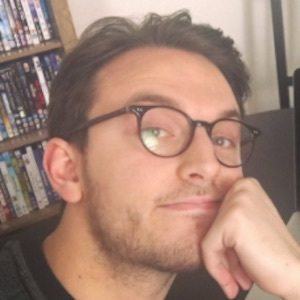 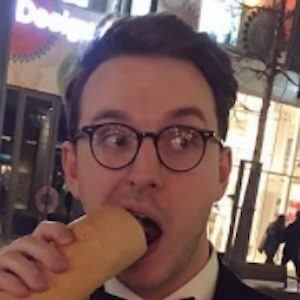 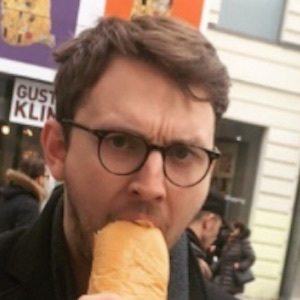 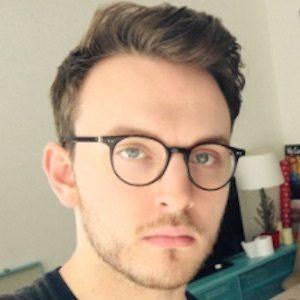 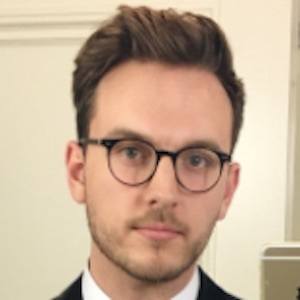 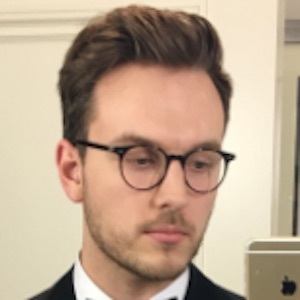 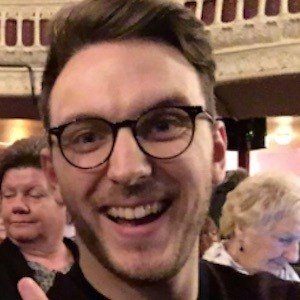 He and his comedy collaborator, Dean Dobbs, launched their Jack & Dean YouTube page in 2008. He joined Twitter in early 2009.

In 2013, he began appearing in a humorous, culinary-themed web series called Bite Club.

He was born and raised in England. On his social media accounts, he jokingly notes that he launched his comedy career in an attempt to impress his father. He has a younger sister.

He has collaborated with many YouTubers, including Louise Pentland and Hazel Hayes.

Jack Howard Is A Member Of