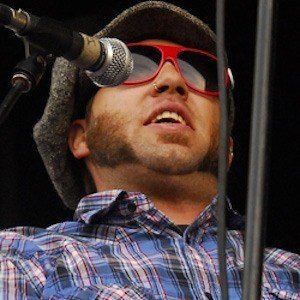 Trombone player most well known as a member of the ska band Reel Big Fish based out of Southern California. He also produces hip-hop under the pseudonym Black Caspar.

He has two children named Malayna and Dean who have been frequently featured on his Instagram account.

He joined Scott Klopfenstein, also a former member of Reel Big Fish, as a member of the Littlest Man Band.

Dan Regan Is A Member Of