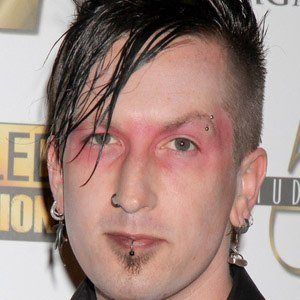 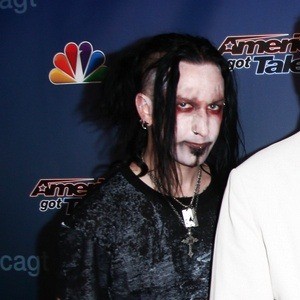 Popular illusionist who performs with dangerous objects like broken glass and razor blades.

He was inspired by attending a performance of David Copperfield.

He competed on the German reality talent show Das SuperTalent, where he became the first magician to enter the top three.

Due to his fashion preference for black and the desire to shock the audience, he has been described as Marilyn Manson meets David Copperfield.

Dan Sperry Is A Member Of