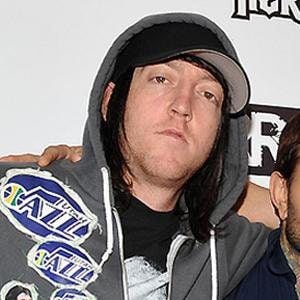 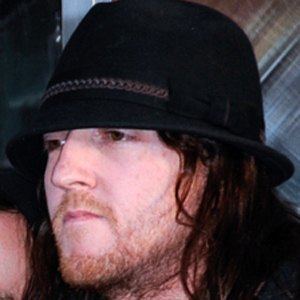 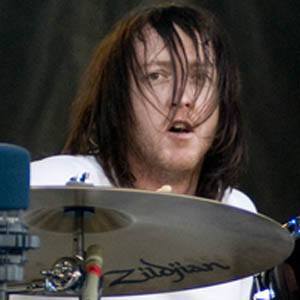 Former drummer for the band The Used, as well as Mich!gan, Sandkicker, and Fale.

He started playing the drums seriously when he was fourteen years old. He played with The New Transit Directions for about a decade.

He appeared on The Used albums, including Lies for the Liars and Vulnerable.

He grew up in Salt Lake City where he rebelled against his parents and their religion.

He played onstage as a member of The Used with Bert McCracken.

Dan Whitesides Is A Member Of