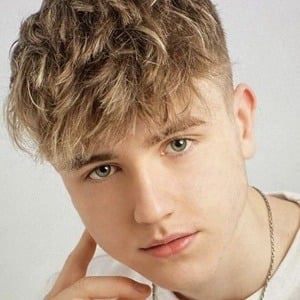 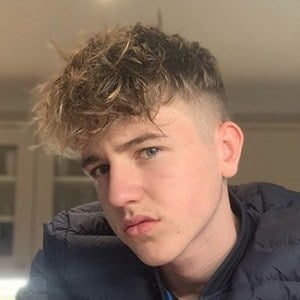 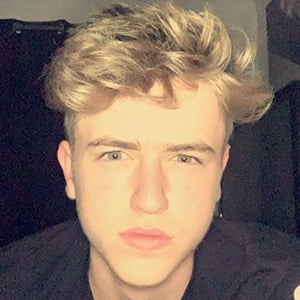 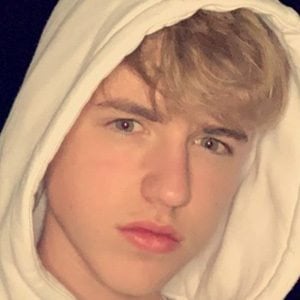 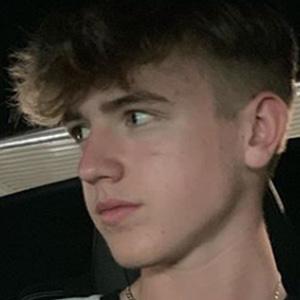 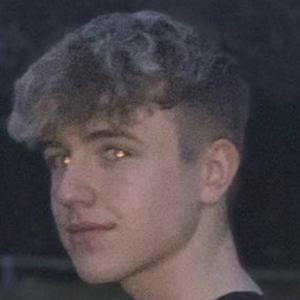 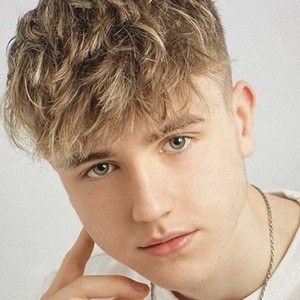 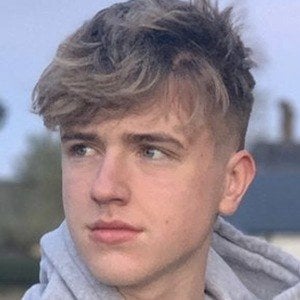 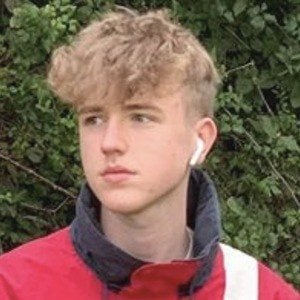 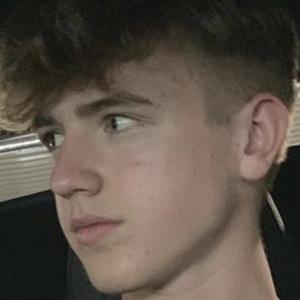 Known for his TikTok account danwoolleyy, formerly dâń, he is a video creator who has published a mix of comedy and vlog-like content.

He set up a merch shop for himself via TC Social Club.

He made a TikTok video telling his fans that if he reached the 100,000 fan mark, which he accomplished in March of 2019, he would treat his mom to a spa day. His girlfriend was fellow TikTok star Lauren Kearns.

In what became his most watched TikTok video, he impersonates Shane Dawson.

Dan Woolley Is A Member Of