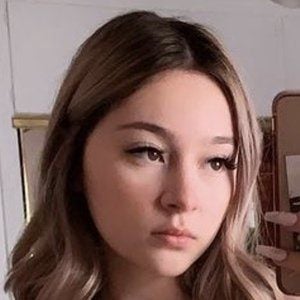 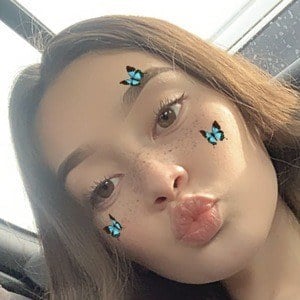 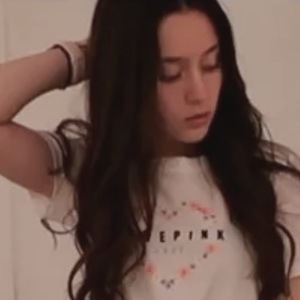 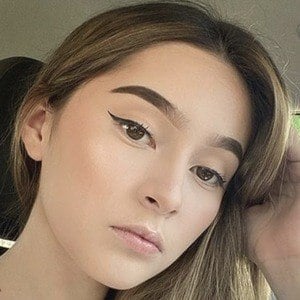 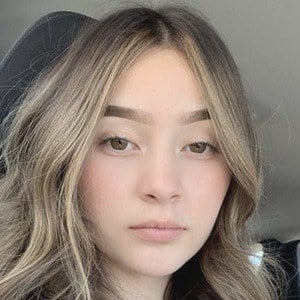 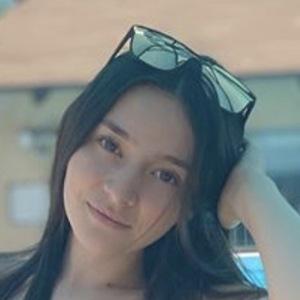 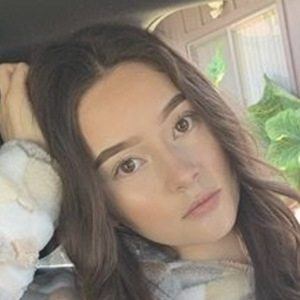 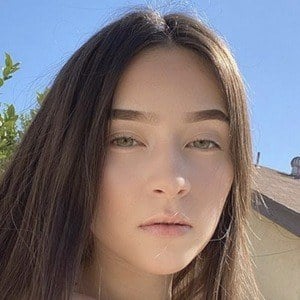 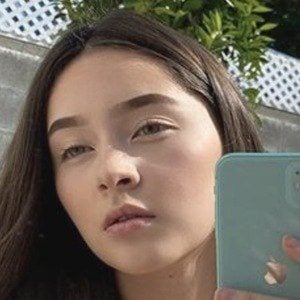 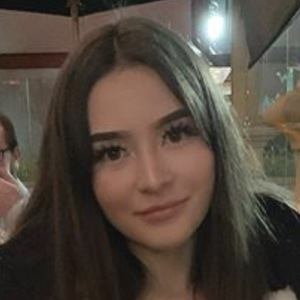 Video content creator who became widely recognized for her self-titled YouTube channel. She posts a variety of material including routines, shopping vlogs and Drive with Me's for over 700,000 subscribers.

In February 2019, she premiered her debut YouTube clip titled "A Rainy Valentine's Day without a Valentine...GRWM/Vlog."

Her parents are of Mexican descent. She has sisters named Edith and Nely, as well as a brother named Edward. She runs the Jathaly YouTube channel with her significant other, Jacob Macias.

Nathaly Cuevas Is A Member Of