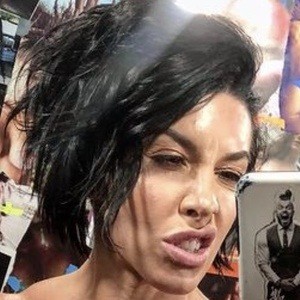 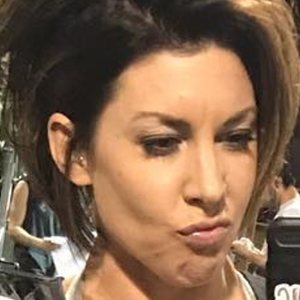 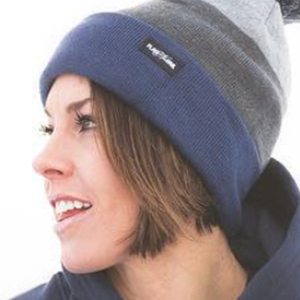 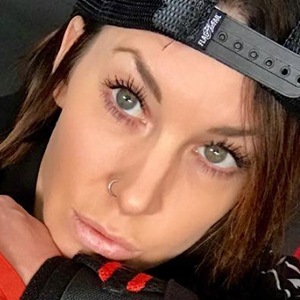 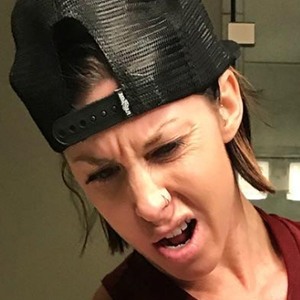 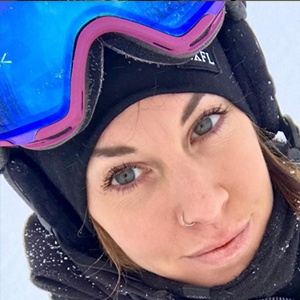 Became known as the very first women's physique pro in NPC/IFBB history. She won first in her class and first overall at the JR. USA's in Charleston, South Carolina in 2011. She's become a social media sensation with over 2 million Instagram followers and growing.

She was very athletic growing up and recruited to play soccer for West Chester University.

She hails from Reading, Pennsylvania.

She married bodybuilder Rob Bailey who is the founder of Run Everything Labs.

Dana Linn Bailey Is A Member Of