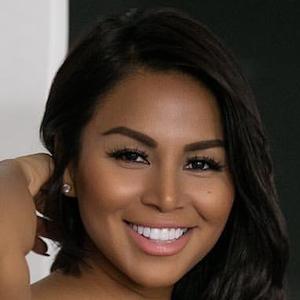 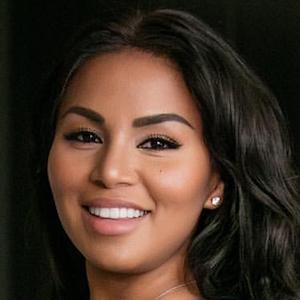 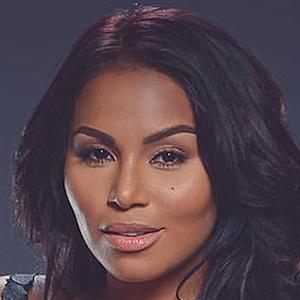 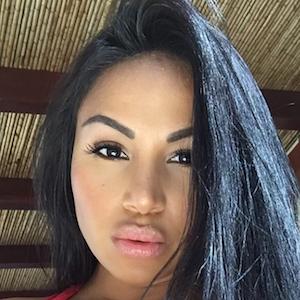 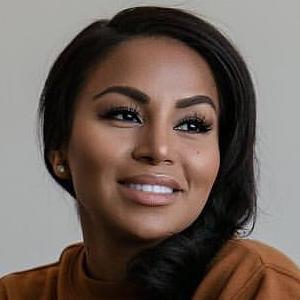 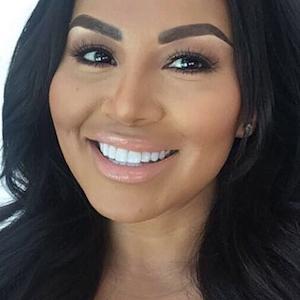 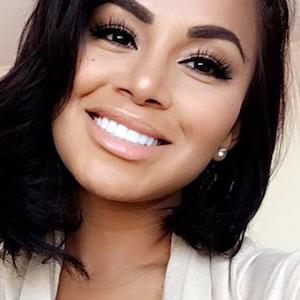 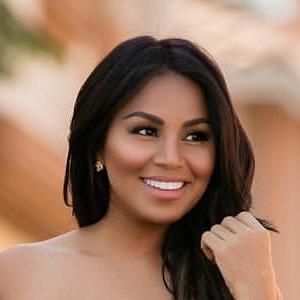 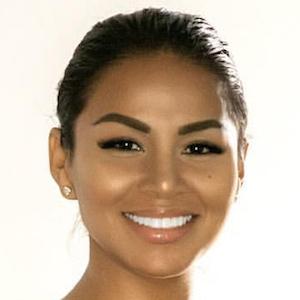 Nicaraguan fitness sensation who has attracted over 6 million Instagram followers to her missdollycastro account. She is also the owner and creator behind Bars & Branches fitness movement.

Before launching her modeling career, she attended Christian University Nicaragua.

Born and raised in Managua, Nicaragua, she later relocated to Miami, Florida. She has a daughter named Karen who also has a strong Instagram following. She married Samier, who's featured on her Instagram, in 2018.

She has featured fellow fitness trainer and enthusiast Whitney Johns in her Bars and Branches fitness gear on Instagram.

Dolly Castro Is A Member Of