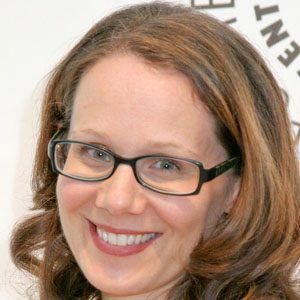 American writer who wrote the screenplays for films like The Wedding Date and What Happens in Vegas.

She planned to be a producer before discovering that she enjoyed writing more.

She was hired to write The Wedding Date before even having a writing sample.

She and fellow female screenwriters and refer to themselves as 'The Fempire.'

She wrote What Happens in Vegas, which starred superstar Cameron Diaz.

Dana Fox Is A Member Of