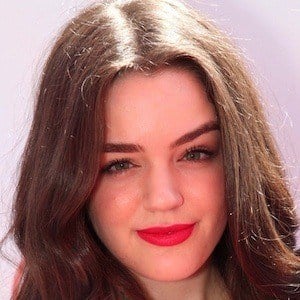 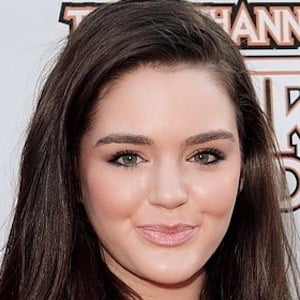 Rising actress who made her leading role in a feature film debut in the independent horror flick Treehouse. She would land roles in films to follow called Jurassic City and Hollywood.

She joined the ensemble comedy cast of the film Chloe and Keith's Wedding after skipping the beginning of her senior year in high school.

She has been a guest on the television series CSI: Cyber, Faking It, The Night Shift and Criminal Minds.

She wrote a feature film called The Sanguero with the help of her mother.

She booked a part in 2017 film that would star Molly Shannon in the role of Emily Dickinson.

Dana Melanie Is A Member Of