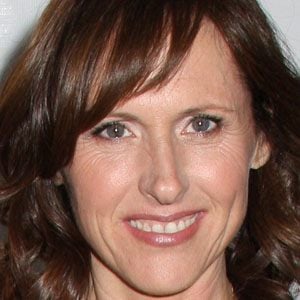 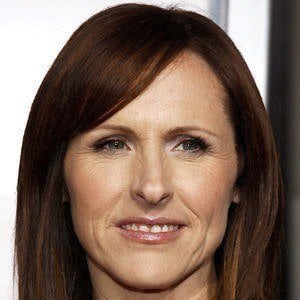 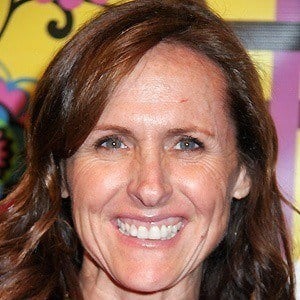 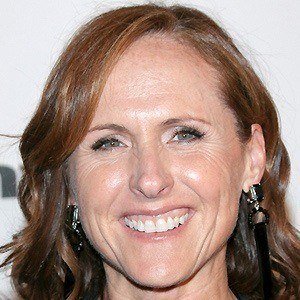 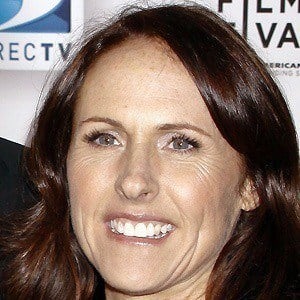 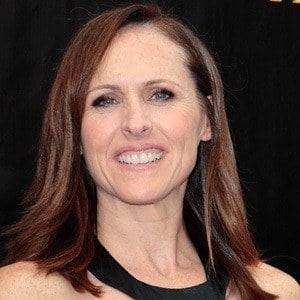 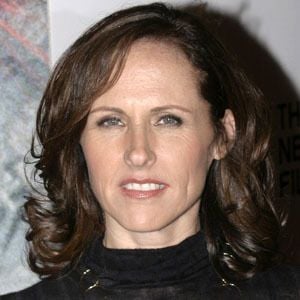 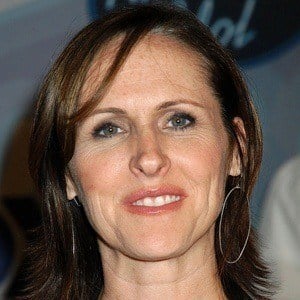 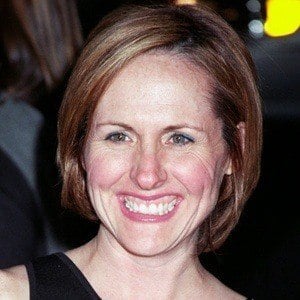 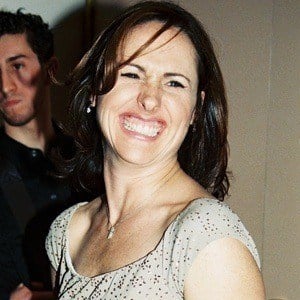 Cast member on Saturday Night Live from 1995 to 2001 who was known for her wild and eccentric characters. She played Betty Lou Who in the 2000 movie How the Grinch Stole Christmas. In 2013, she was nominated for an Emmy for her guest appearance on the HBO series Enlightened.

She studied drama at NYU's Tisch School of the Arts, where she graduated in 1987. She later appeared in the horror film remake of The Phantom of the Opera in 1989 before getting bit roles on In Living Color and Twin Peaks.

She starred in the film Superstar in 1999, which was based on her famous SNL character Mary Katherine Gallagher. She also voices the character Wanda in the Hotel Transylvania films.

She has a daughter and a son with Fritz Chesnut, whom she married in 2004. Her father was a sales manager, and when she was four years old she was involved in a car accident which killed her mother, younger sister, and cousin.

She starred as Kath, with Selma Blair as Kim, on the show Kath & Kim.