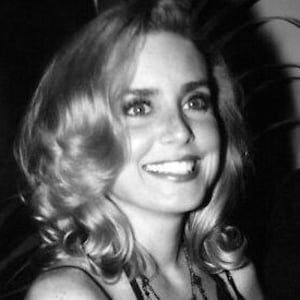 Teen star on TV's Diff'rent Strokes from 1978 to 1986. Her film credits include High School U.S.A. and California Suite.

By age seven, she had already appeared in over 100 commercials as a child actor.

Her promising screen career was cut short when she died of an overdose of prescription drugs at the age of 34. Before unexpectedly passing, she had completed an interview with Howard Stern. Despite passing away at an early age, she earned over 30 acting credits throughout her career.

Actress who married Lanny Lambert in 1984; the couple had a son previous to their marriage and divorced in 1990.

She starred in Diff'rent Strokes with Gary Coleman.

Dana Plato Is A Member Of