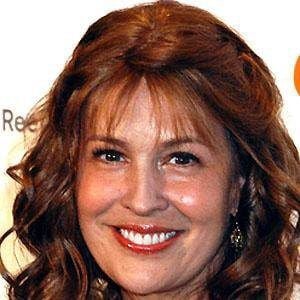 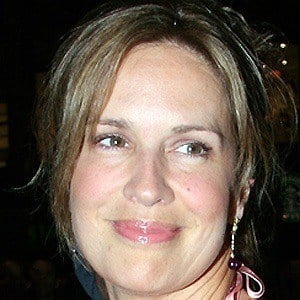 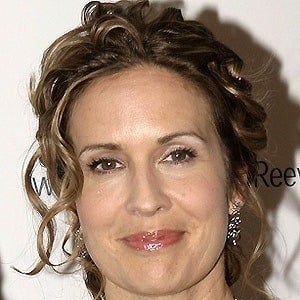 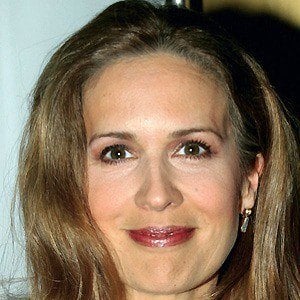 She met her future husband when he saw her perform with a singing group called Cabaret Corps.

She wrote a book and contributed to many documentaries focusing on treatments or improving lives of people with disabilities.

After Christopher Reeve was paralyzed from his horse accident, she gave up riding. She and Christopher had a son named William.

She appeared alongside Kathryn Erbe in a 2001 episode of Law & Order: Criminal Intent.

Dana Reeve Is A Member Of