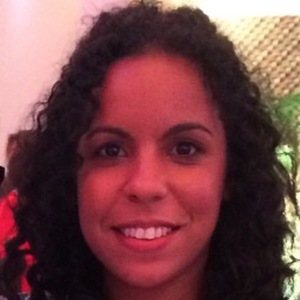 Cuban rapper and R&B singer who became known for her collaborations with Gilles Peterson. She was featured on his compilation album, Havana Cultura.

Her music career began to take off in 2007 when she was invited to play with famed singer X Alfonso.

She was named one of Billboard's 10 up and coming reggaeton artists in 2014.

She was born in Havana, Cuba. She has a younger brother.

She was one of several artists featured on Gilles Peterson's compilation album.

Danay Suarez Is A Member Of