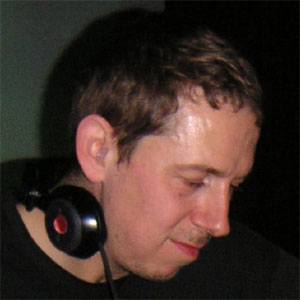 Franco-Swiss DJ and record label owner known for fusing jazz with contemporary music to introduce it to a club environment. In 2013 he won an AIM Independent Music Award for Indie Champion.

He got his start on pirate radio and went on to DJ at several popular stations in London.

The radio station WordWide FM in Grand Theft Auto was based on his actual shows, WorldWide on BBC Radio 1 and WorldWide International.

He had two sons, Oliver and Luc, with his wife, Atsuko Peterson.

He was influential in jump-starting the careers of several prominent singers, including Erykah Badu.

Gilles Peterson Is A Member Of