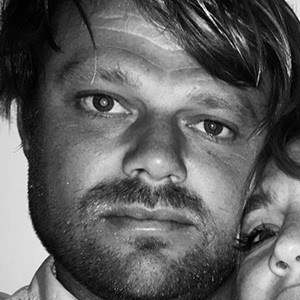 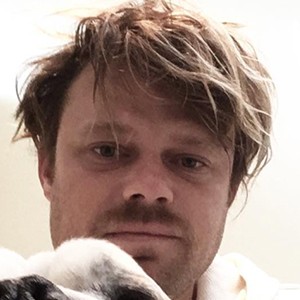 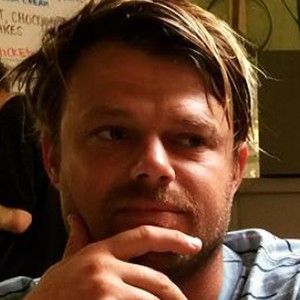 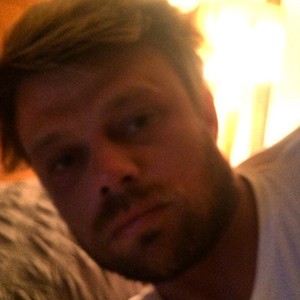 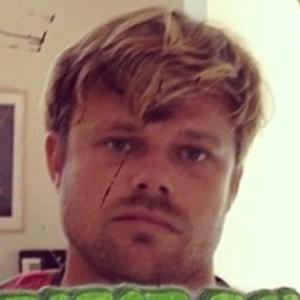 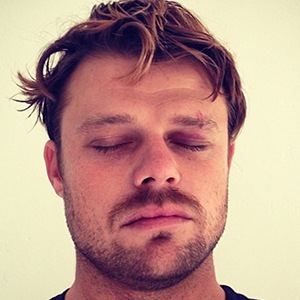 Professional surfer who earned the highest single-wave scores at the X-Games in 2003 and 2004. He was inducted into the Surfers' Hall of Fame in 2012.

He began surfing at age ten and started competing at thirteen.

His surfing video "First Chapter" won the awards for Video of the Year and Best Male Performance in a Video at the 2006 Surfer Poll Awards.

He has dated Courtney Jaedtke.

He and Brett Simpson are both professional surfers from California.

Dane Reynolds Is A Member Of