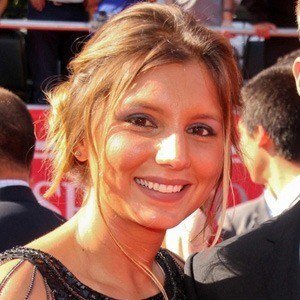 Big wave surfer who set a female record in 2009 by riding a 46-foot wave in South Africa.

She learned to surf on the beaches of her hometown, Rio de Janeiro.

In 2009 she won an ESPY for being the best female action sports athlete.

Her father is Fernando Gabeira, one of the founders of Brazil's Green Party.

Maya Gabeira Is A Member Of