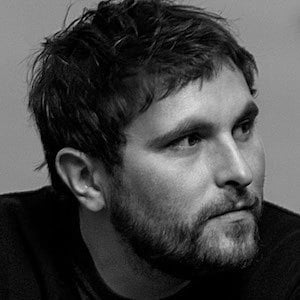 Alternative acoustic singer-songwriter known by the stage name Jamestown Story who released the albums Love vs. Life, Find A Way, Show Me Tomorrow and A Jamestown Story Christmas between the years 2008 and 2013 as a solo artist.

He was previously the lead singer and songwriter of a band called Jamestown Story beginning in 2003. After the band dissolved in 2007, he elected to keep the name for himself.

His music was featured on the shows Life Unexpected, One Tree Hill and Battle Creek.

He was born in Minnesota, and later moved to Nashville, TN in 2012.

He released a split EP with Stephen Jerzak in 2012 called The Nashville Sessions.

Dane Schmidt Is A Member Of