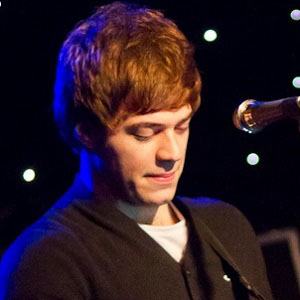 Known for popular singles such as "Cute," "Party Girl" and "King," this singer, songwriter, guitarist, and ukulele player began his rise to fame in his late teens. By age twenty, he had participated in the Warped, Peace Out, Bromance, and Up in the Air Tours.

When he was just twelve years old, he began performing with a local band called Under Age. Two years later, he recorded an early solo album titled Two Years Broken.

He initially rose to fame by posting his music on MySpace. He later launched a YouTube channel that earned 60,000 subscribers and over seven million views.

He was born and raised in La Crosse, Wisconsin, and he later lived and worked in Los Angeles, California. He has posted several photos on Instagram with his girlfriend Cassy.

He collaborated with screen actress Leighton Meester on a popular 2011 single titled "She Said."

Stephen Jerzak Is A Member Of