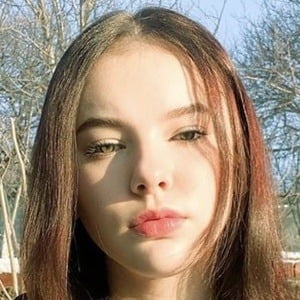 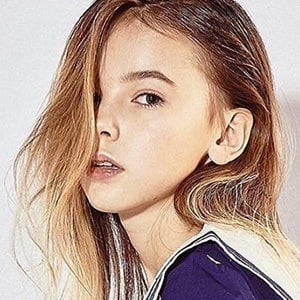 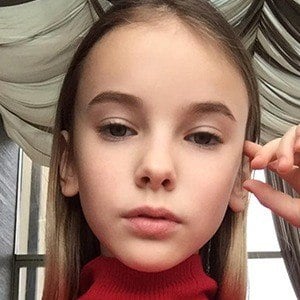 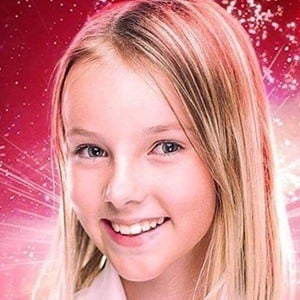 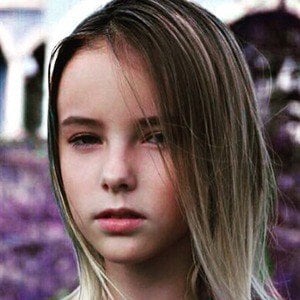 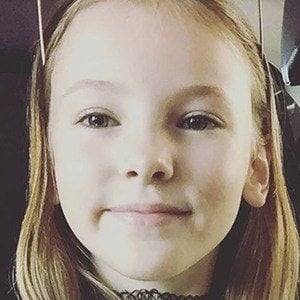 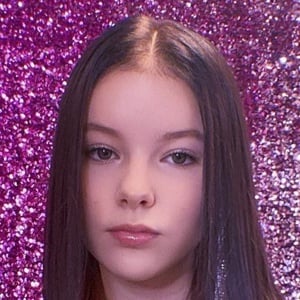 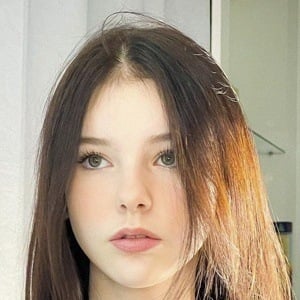 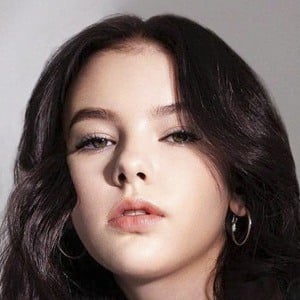 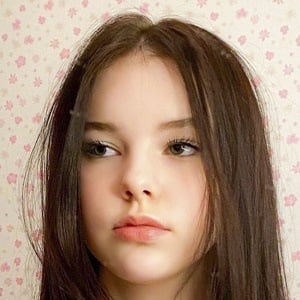 Rocketed to fame in 2017 after she won the fourth season of The Voice Kids Ukraine. She went on to compete in the Junior Eurovision Song Contest of 2018 and the 15th season of America's Got Talent.

Before appearing on The Voice Kids, she won the 2015 Junior New Wave singing competition.

Her cover of "Ne tvoya viina" by Okean Elzy earned more than 2 million views on YouTube in less than a month after it was posted. She sang "Kings and Queens" with Ava Max on America's Got Talent in September 2020.

She hails from Almaty, Kazakhstan.

She covered Florence Welch and the rest of Florence + the Machine on The Voice Kids with their song "Spectrum."

Daneliya Tuleshova Is A Member Of