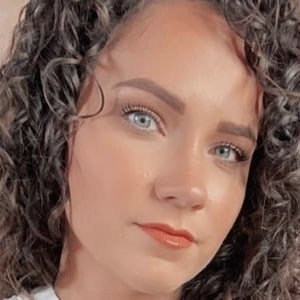 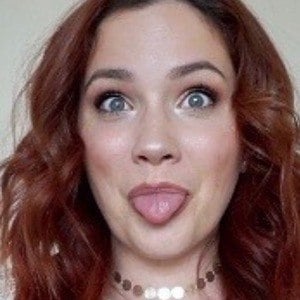 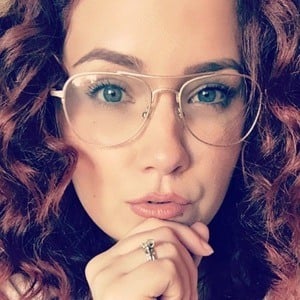 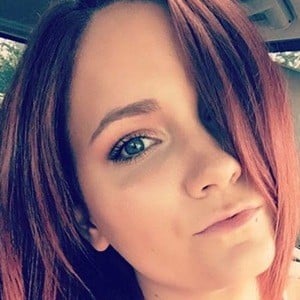 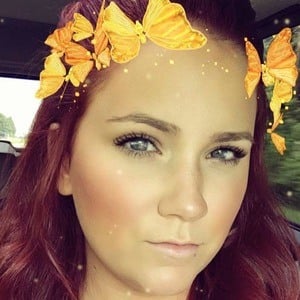 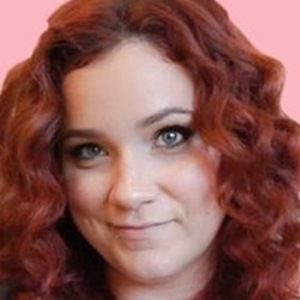 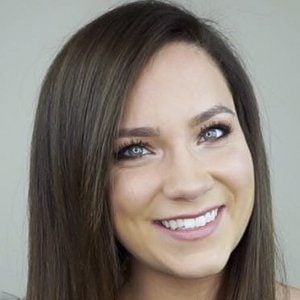 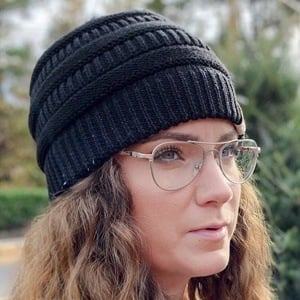 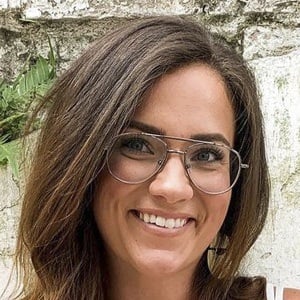 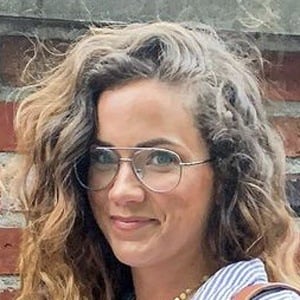 YouTube vlogger most well known for creating videos about missing persons cases. She has also made videos about conspiracy theories, hauntings, and more for upwards of 600,000 subscribers.

In March 2017, she launched her YouTube channel with the debut video titled "WELCOME!!"

She has a second YouTube channel, The Homegrown Hallans, where she has posted family vlogs with her husband and children.

She and her husband, Powell, have two children, a son and a daughter.

Danelle Hallan Is A Member Of