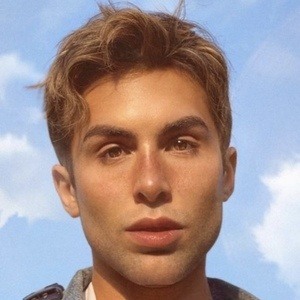 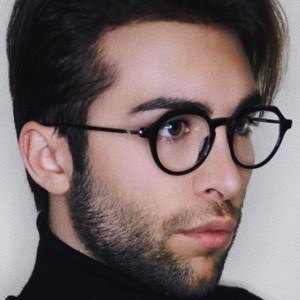 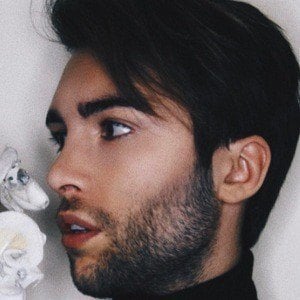 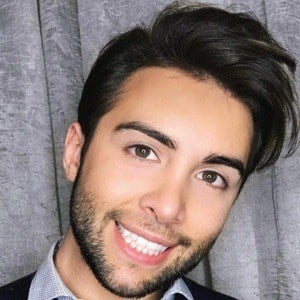 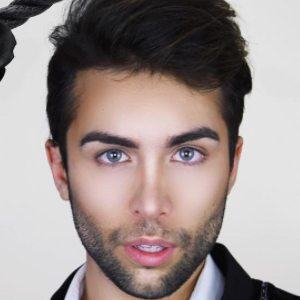 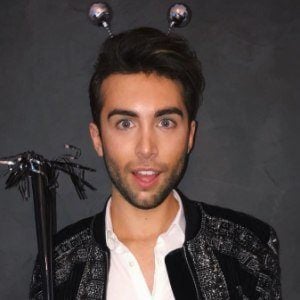 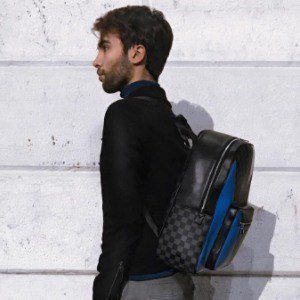 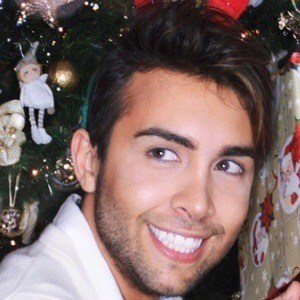 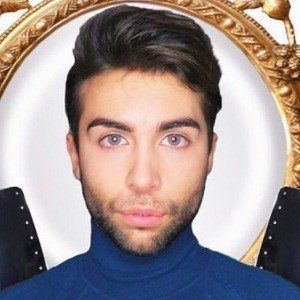 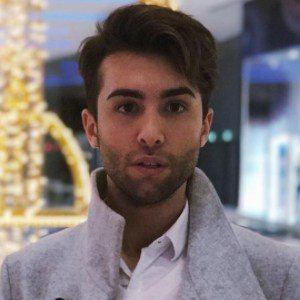 Italian vlogger who has built a following on YouTube with videos about conspiracy theories and the paranormal. These videos, in addition to personal stories, have brought him more than 1.7 million subscribers so far.

He has lived in Rovigo, Italy and attended the University of Padua.

His April 2016 Ouija board video became his first to surpass 1 million views.

He has a sister named Giulia and he is close with his cousins Luna, Nicole and Giorgia.

He and Kyla Rebecca have both been known to post videos about the paranormal.

Gianmarco Zagato Is A Member Of