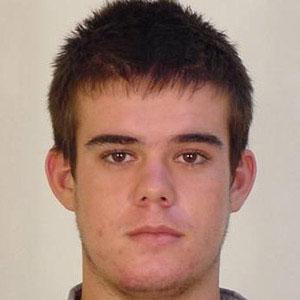 In college, he played both soccer and tennis.

He served prison time in Peru after confessing to the murder of Flores Ramirez.

He grew up in a modest family in Aruba. In July of 2014, he married Leidy Figueroa in prison.

His arrogant, remorseless behavior has been compared to that of fellow murder suspect O.J. Simpson.

Joran Van Der Sloot Is A Member Of