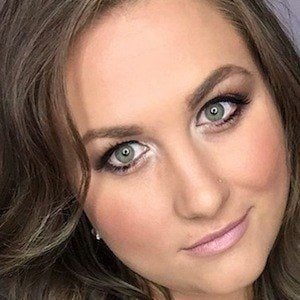 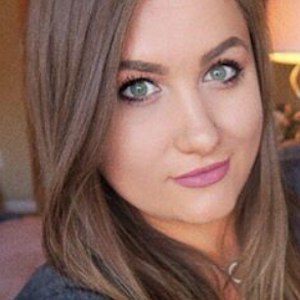 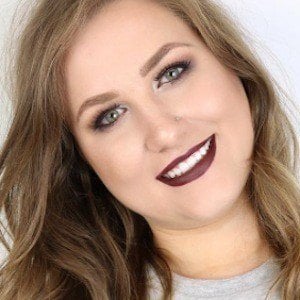 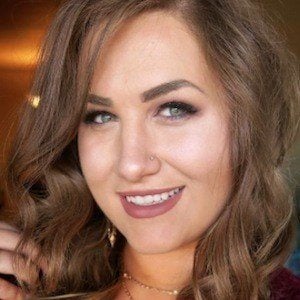 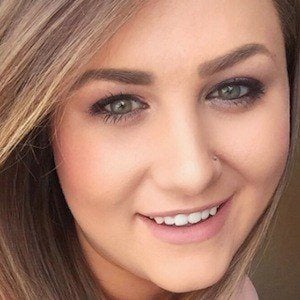 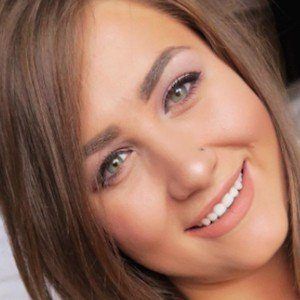 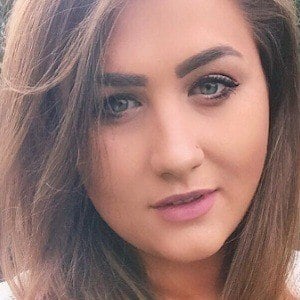 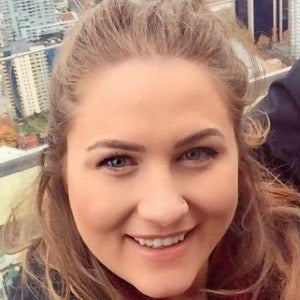 YouTube sensation with a focus on lifestyle videos who is also an advocate for body positivity. She later began publishing conspiracy theory videos for her more than 3.3 million subscribers. Her conspiracies have often surrounded what she thinks are suspicious deaths and murder cases.

She created her main channel under the name KendallsPlace in August of 2012 before changing it to Kendall Rae. Her first videos were called "TAG Whats in my purse" and "Welcome to my NEW channel!"

She created a secondary vlog channel called Kendaily. She has a podcast with her husband, fellow YouTuber Joshledore, called the Mile Higher Podcast. She also has a podcast called The Sesh that she runs with her cousin Janelle Fields.

During her YouTube career, she was a resident of Colorado. She married Joshledore in 2016. In February 2022, the couple announced that they are expecting their first daughter together.

Kendall Rae Is A Member Of