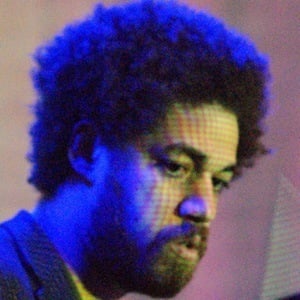 Musician, songwriter, and producer who helped Gnarls Barkley release "Crazy" in 2006, along with albums such as St. Elsewhere and The Odd Couple. He has co-wrote songs for artists such as Norah Jones, Adele and A$AP Rocky.

He was influential in the club scene around Athens, Georgia; he would first rise to prominence for The Gray Album in 2004.

In 2009 he collaborated with James Mercer to form Broken Bells.

His real name is Brian Joseph Burton. His father was a school teacher and his mother was a social worker.

Danger Mouse Is A Member Of