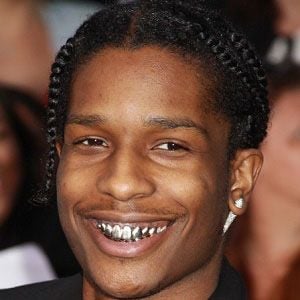 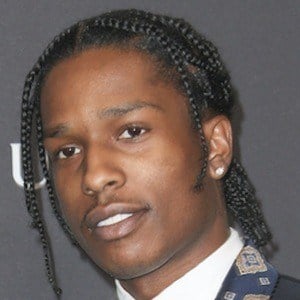 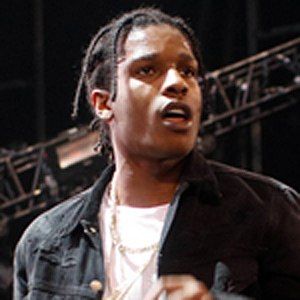 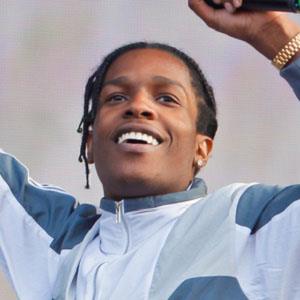 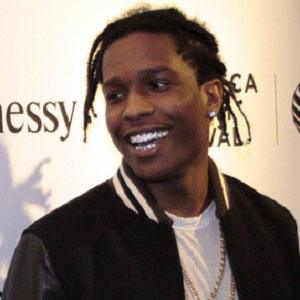 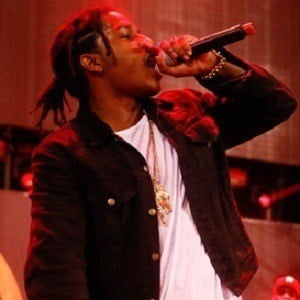 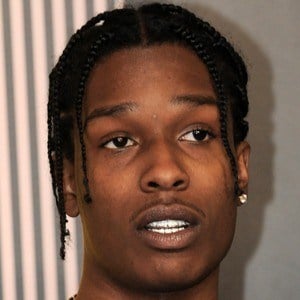 Harlem-based rapper who first gained fame with his LiveLoveA$AP mix tape. His first studio album Long. Live. ASAP debuted at #1 on the Billboard 200 in 2013 and earned him a nomination for a BET Award for Best Male Hip-Hop Artist. He starred in the 2015 feature film Dope.

He turned his focus to rapping at the age of 13, after his older brother was killed.

He appeared in the Lana Del Rey music video for "National Anthem," where he played a character inspired by John F. Kennedy.

His parents named him Rakim Mayers after hip-hop icon Rakim. He also has an older sister named Erika. In 2020, he began dating Rihanna. He and Rihanna announced that they were expecting their first child together in January 2022. He previously dated model Jasmine Daniels, whom he modeled for Calvin Klein with. In May 2022, it was announced that the couple had welcomed a son.

He was featured on the remix to Rihanna's song, "Cockiness (Love It)" at the 2012 MTV Music Video Awards.

A$AP Rocky Is A Member Of