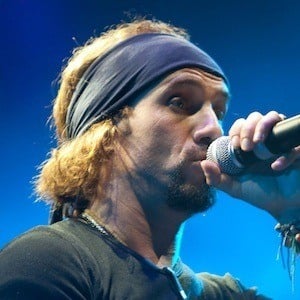 World music singer who rose to fame as a member of the band Macaco. He also went on to become one of the founding members of the flamenco group Ojos de Brujo.

He worked as a voice over artist prior to embarking on a career in music.

His music has been featured in several of EA Sports' FIFA titles.

He dubbed over Sean Astin's character in the adventure film The Goonies.

Dani Carbonell Is A Member Of