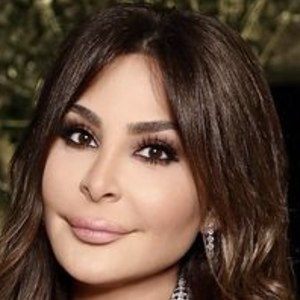 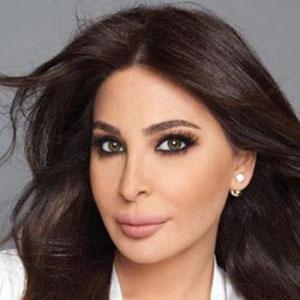 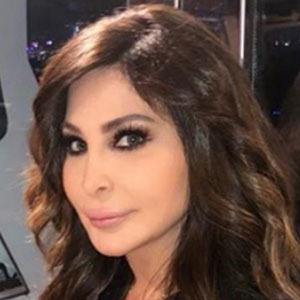 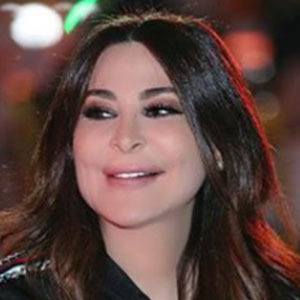 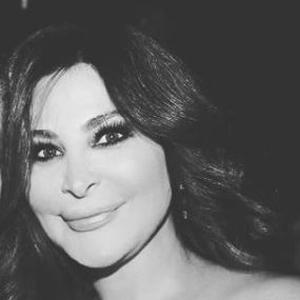 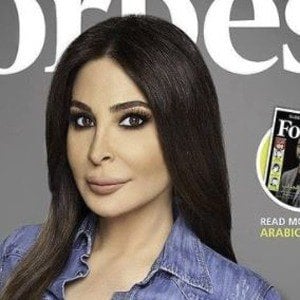 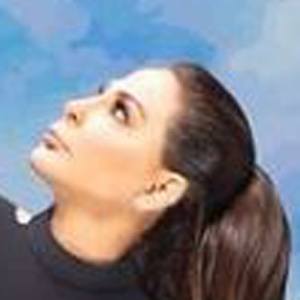 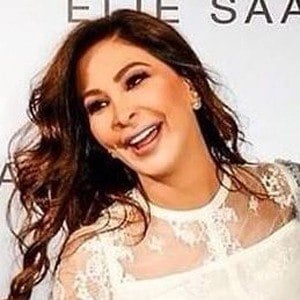 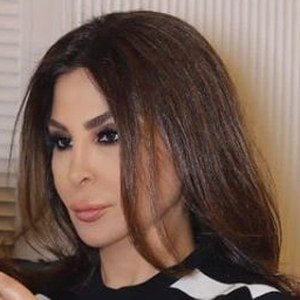 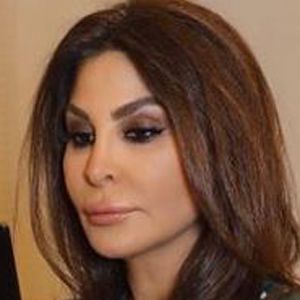 Passionate Arabic singer who released her first album, Baddy Doub, in 1999. She would go on to win the Murex d'Or award for Best Female Artist, an Arabic Music Award for Best Video Clip, and multiple World Music Awards for Best Selling Artist.

She was involved in the art scene from a young age. She acted in theater plays which opened the door for her to experiment with other modes of expression, and she soon found herself singing in front of audiences.

She was voted a top 100 most powerful Arab business women and a top 500 most influential Arab by Arabian Business Magazine in 2012.

She was born in Deir al-Ahmar and raised in Bekaa Valley. Her full name is Elissar Zakaria Khoury.

She was the only Arabic artist to perform in front of former President Bill Clinton at the Stars Charity show in Dubai.

Elissa Is A Member Of