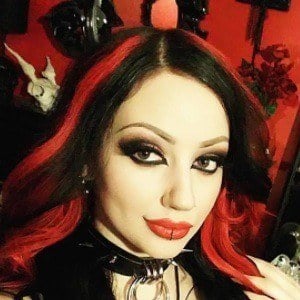 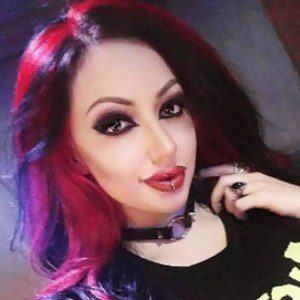 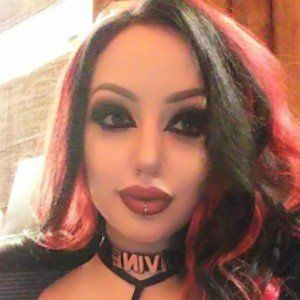 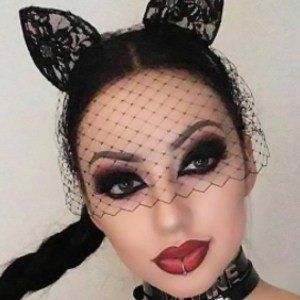 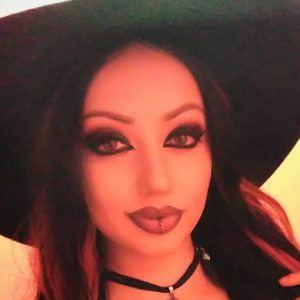 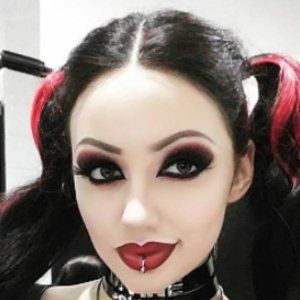 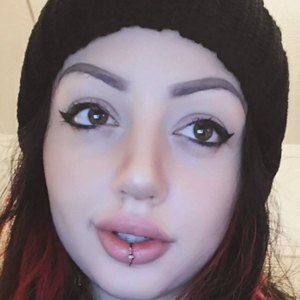 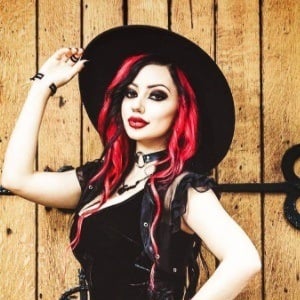 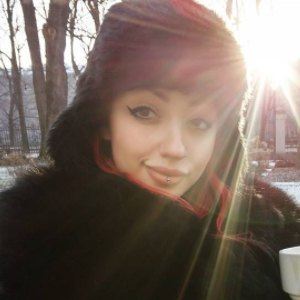 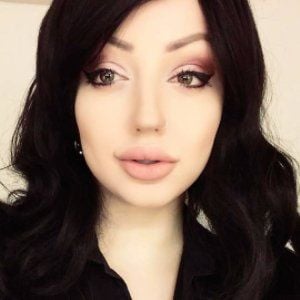 British model and cage dancer who has become a popular face in the world of alternative modeling with appearances at live events like Torture Garden, London Fetish Weekend and New Rock Boots. She has graced the cover of magazines like Girls & Corpses.

She was inspired to become a model after reading Bizarre Magazine as a teenager.

She has received Bizarre Magazine's Ultra Vixen of the Year award.

She was born and raised in London.

She shared the cover of Girls & Corpses with actor Danny Trejo.

Dani Divine Is A Member Of