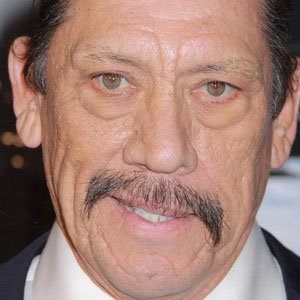 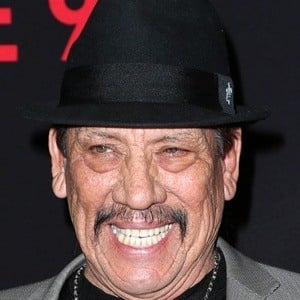 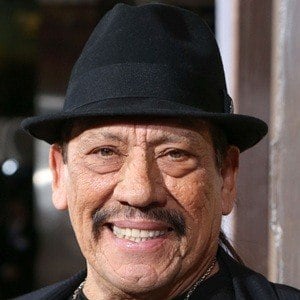 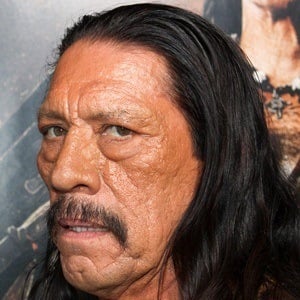 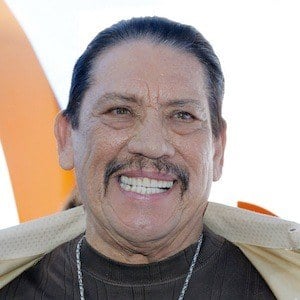 Mexican-American film and voice actor who became known for his roles in the 2007 action film Grindhouse, the 1996 film From Dusk Till Dawn, and the 2010 slasher film Machete. He had guest roles in Breaking Bad in 2009 and 2010.

He became a lightweight prison boxing champion while serving an 11-year sentence for robbery.

He had television success with a recurring role on FX's Sons of Anarchy. He also appeared in the 2001 film SPY kids.

He was married to Debbie Shreve from 1997 to 2009. He has three sons named Danny, Jose and Gilbert and two daughters named Danielle and Esmeralda. His cousin is filmmaker Robert Rodriguez.

He starred in the music video "Loco" by Enrique Iglesias featuring Romeo Santos.