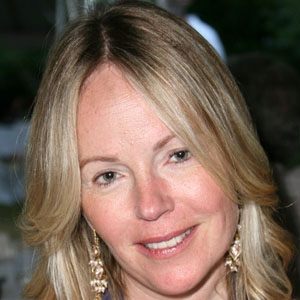 Known for several novels, including Picturing the Wreck and Fugitive Blue, she also published two bestselling memoirs: Devotion and Slow Motion. Also a journalist, she wrote pieces for such publications as Vogue and The New Yorker.

After studying at Sarah Lawrence College in New York, she wrote her first novel, Playing with Fire.

She taught creative writing at Wesleyan University, Columbia University, and The New School.

She and her screenwriter husband, Michael Maren, collaborated on a screenplay version of her 1998 memoir, Slow Motion.

She promoted her memoir, Devotion, on a 2013 episode of Oprah Winfrey's Super Soul Sunday talk show.

Dani Shapiro Is A Member Of