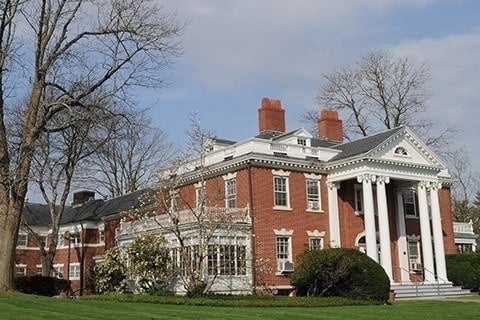 Private liberal arts and Baccalaureate College with an emphasis on the arts and sciences. It was founded under the auspices of the Methodist Episcopal Church.

The school was named after the founder on Methodism, John Wesley. The film studies program at the school ranked seventh among the twenty-five best programs in the world.