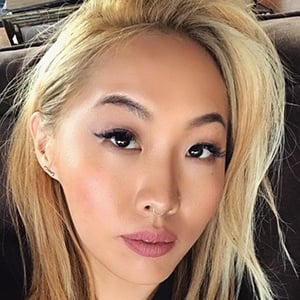 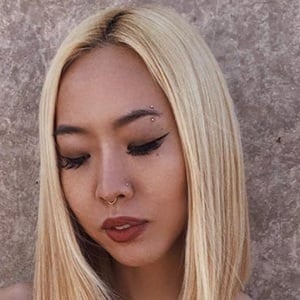 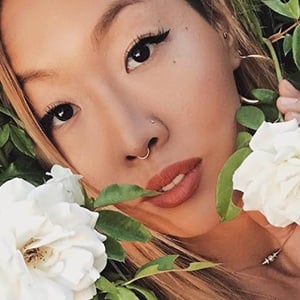 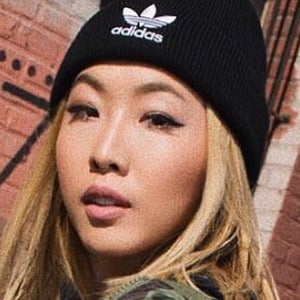 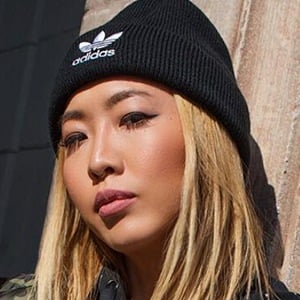 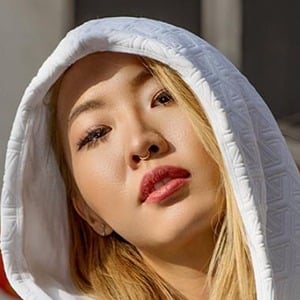 One-half of the two Song sisters, she is an LA-based fashion, travel, and lifestyle blogger known for her street style. She and her sister have created a clothing line of Los Angeles-inspired casual wear called Two Songs.

She is a hair stylist and after her sister Aimee Song's interior design blog Song of Style took off, she became the hairstylist and photographer for her. She only became interested in starting her own fashion blog in 2013.

She has amassed over 850,000 followers to her songdani Instagram, which is an extension of her blog.

She and her sister are based in Los Angeles, California.

She is a fashion blogger similar to Cecilia Quintana.

Dani Song Is A Member Of