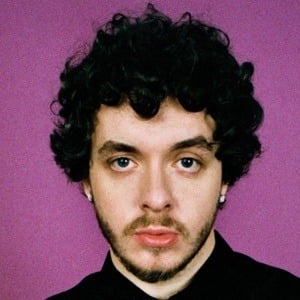 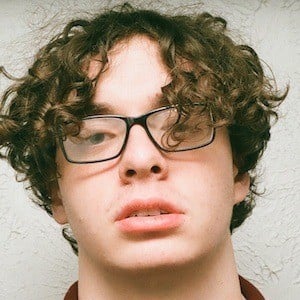 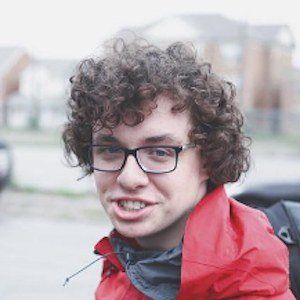 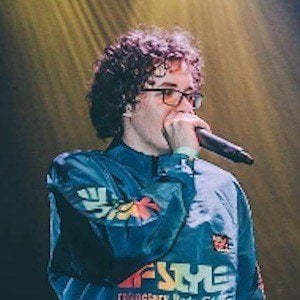 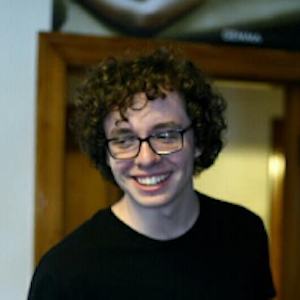 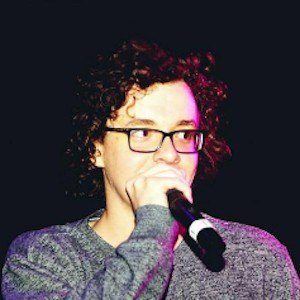 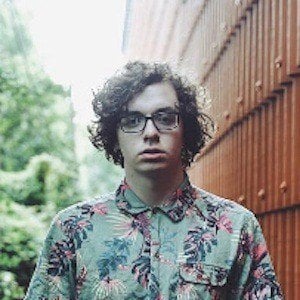 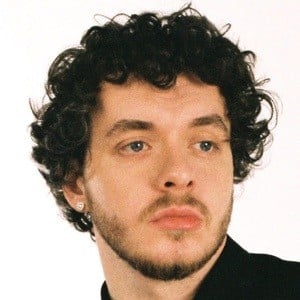 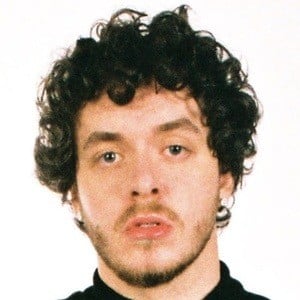 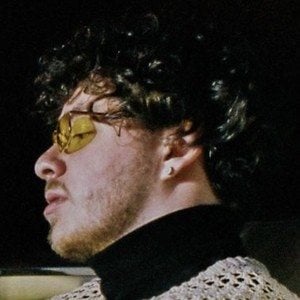 Rapper who rose to popularity posting his original songs to SoundCloud and YouTube. He released The Handsome Harlow EP in November of 2015.

He released his first mixtape, Finally Handsome, to SoundCloud in 2014. He began attending Atherton High School in the class of 2016.

One of his most popular songs on SoundCloud is "Jumpman," which has earned tens of thousands of plays.

He is from Louisville, Kentucky. He has a younger brother named Clay.

Jack Harlow Is A Member Of