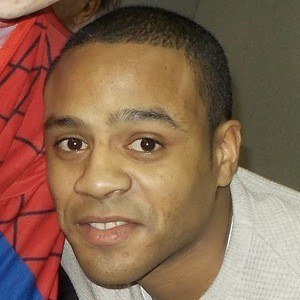 British actor most famous for his role as Clyde Langer The Sarah Jane Adventures, a spin-off of Doctor Who. He is also known for his work on the soap opera Doctors and his performances in West End musicals like Oliver! and The Lion King.

He made his professional acting debut playing JJ on the popular British soap opera EastEnders in 2004.

He was nominated for Best Newcomer and Villain of the Year at the British Soap Awards for his role as Lex Kreavy on Doctors.

Both of his parents were born in Sierra Leone.

He co-starred with Elisabeth Sladen on The Sarah Jane Adventures from 2007 to 2011.

Daniel Anthony Is A Member Of