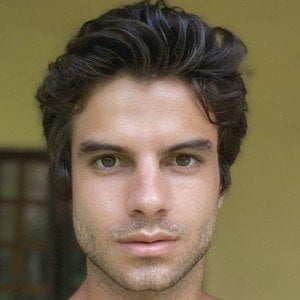 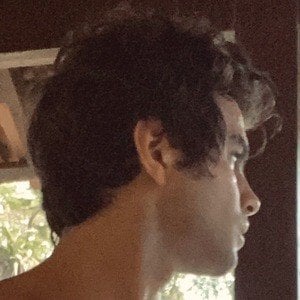 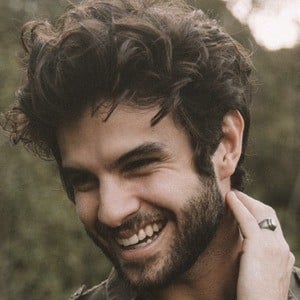 Brazilian television star most well known for his portrayal of Fabinho in the telenovela Totalmente Demais.

Prior to joining the cast of Totalmente Demais, he found great success in modeling for a number of magazines.

His acting career has garnered a massive social media following, earning him more than 950,000 fans just on Instagram.

He was born in Lima, Peru and raised in Rio de Janeiro, Brazil. He has a sister named Marisol.

In Totalmente Demais, he stars opposite Brazilian model and television actress Juliana Paiva.

Daniel Blanco Is A Member Of