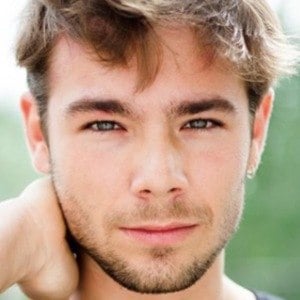 First became known for his role as Biel Delmàs in the series Ventdelplà. He later went on to play Pol Rubio in the show Merlí.

He began his acting career at the age of five appearing in advertising campaigns.