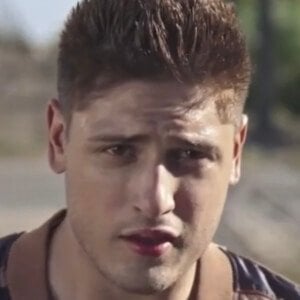 Television actor most well recognized for his portrayal of Roniquito in the 2012 telenovela Brazil Avenue. He has also had comparable roles on Império and Amor à Vida.

Incredibly athletic, he started learning jiu-jitsu at the age of twelve and then kickboxing at fifteen. However, at sixteen, he transitioned into the theater world.

His father, Cledson, was a dentist and his mother, Marcia, an administrator. He has two siblings named Tiago and Ana Raquel.

Daniel Rocha Is A Member Of