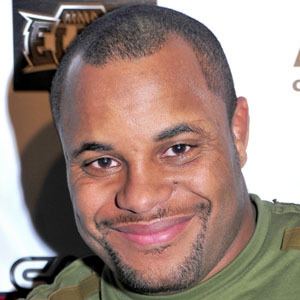 He was an NCAA Division I Freestyle wrestler at Oklahoma State University - Stillwater.

He was the team captain of the U.S. Olympic wrestling team in 2008.

His daughter Kaedyn was tragically killed in a car accident in 2003. In June 2017, he married Salina, with whom he has a son named Daniel Jr. and a daughter named Marquita.

Daniel Cormier Is A Member Of