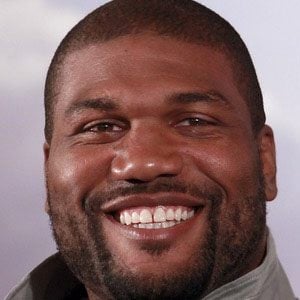 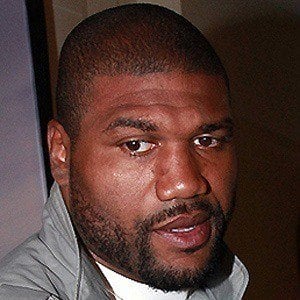 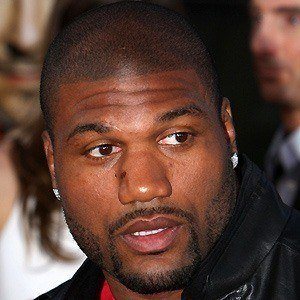 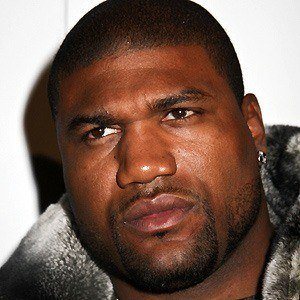 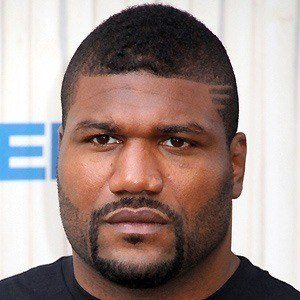 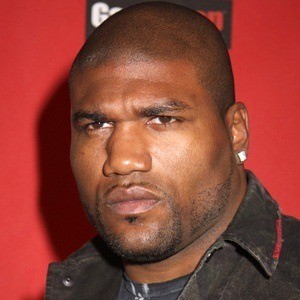 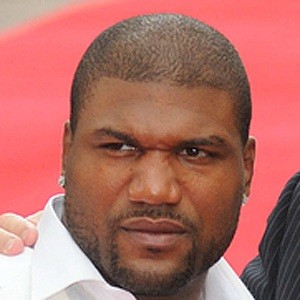 Mixed martial artist who held the UFC Light Heavyweight title from May 2007-July 2008 and was one of the most popular fighters in Pride. He signed with Bellator in 2016.

He wanted to become a professional wrestler when he graduated from high school.

He reprised Mr. T's role of B.A. Baracus in the 2010 A-Team film. He has been sponsored by Quality Environmental Inc. and Monster Energy Drink.

He has four children named Raja, Elijah, Naname and D'Angelo.

He won the UFC Light Heavyweight title by defeating Chuck Liddell, who had successfully defended the belt four times.

Quinton Jackson Is A Member Of